I Want My Hat Back By Jon Klassen Candlewick Press ISBN: 9780763655983 $15.99 Grades K-3 In Stores *Best New Book* *2011 Cybils Nominee* Find it at: Schuler Books | Your Library The experience of reading I Want My Hat Back is somewhat similar to watching the comedy of Steven Wright: Like Wright’s work, Jon Klassen’s […] Grandpa Green By Lane Smith Roaring Brook Press ISBN: 9781596436077 $16.99 Grades K-4 In Stores I realized after reading, rereading, and reflecting on Lane Smith’s latest book, Grandpa Green, that Iâ€™ve spent more time considering (and, at times, being confounded by) Smithâ€™s last two releases than the last two books from pretty much any author. […] Me…Jane By Patrick McDonnell Little, Brown ISBN: 9780316045469 $15.99 Grades K-3 In Stores April 5, 2011 There are biographies that are picture books, and there are picture book biographies. The difference, you ask? The former is a fairly detailed bio with illustrations added – usually resulting in a book most appropriate for older audiences. The […] 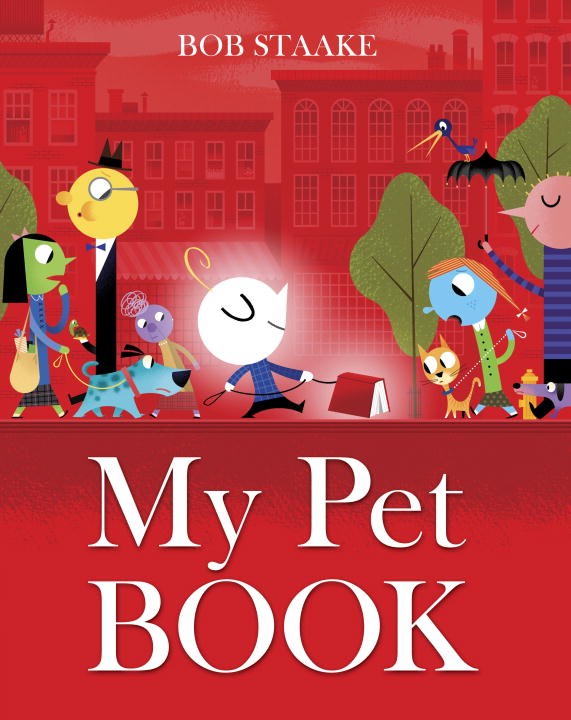 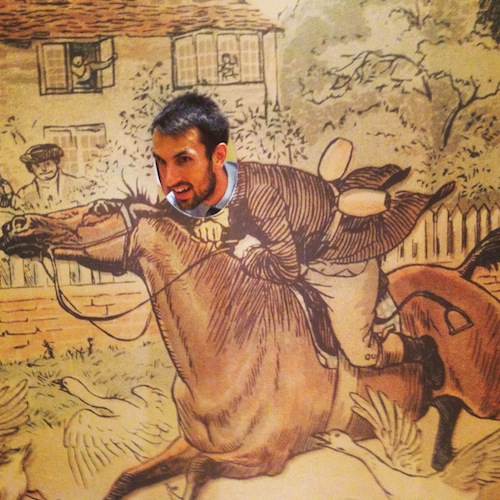 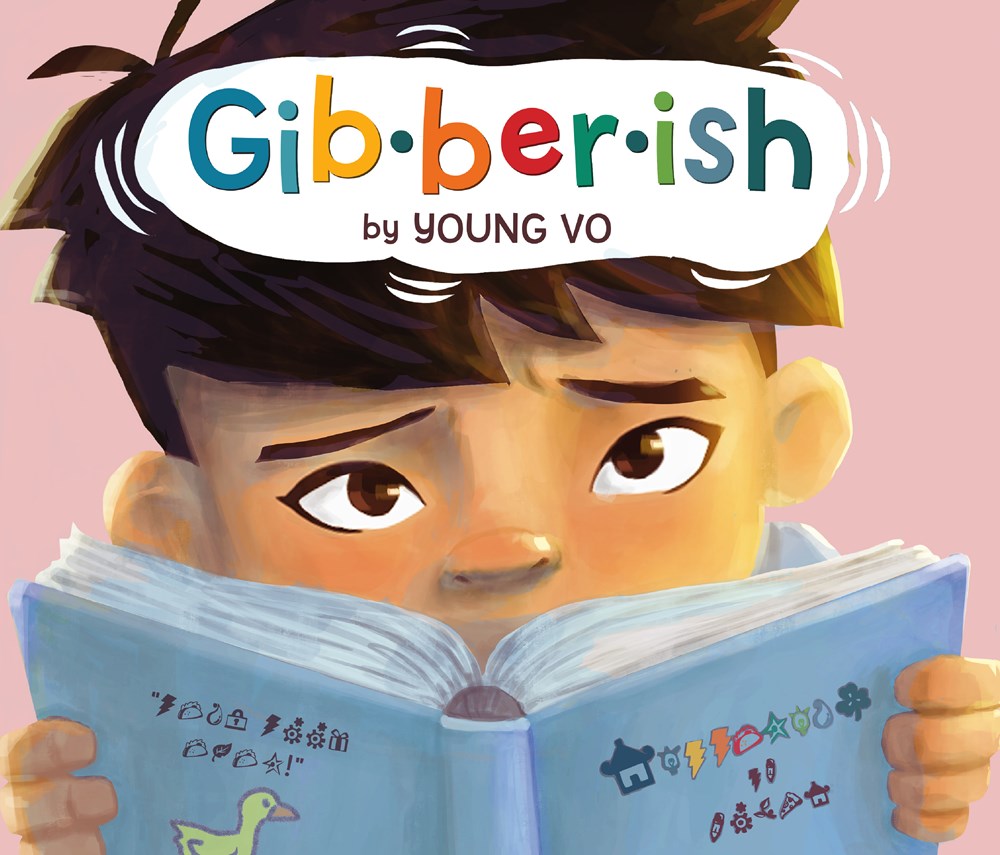 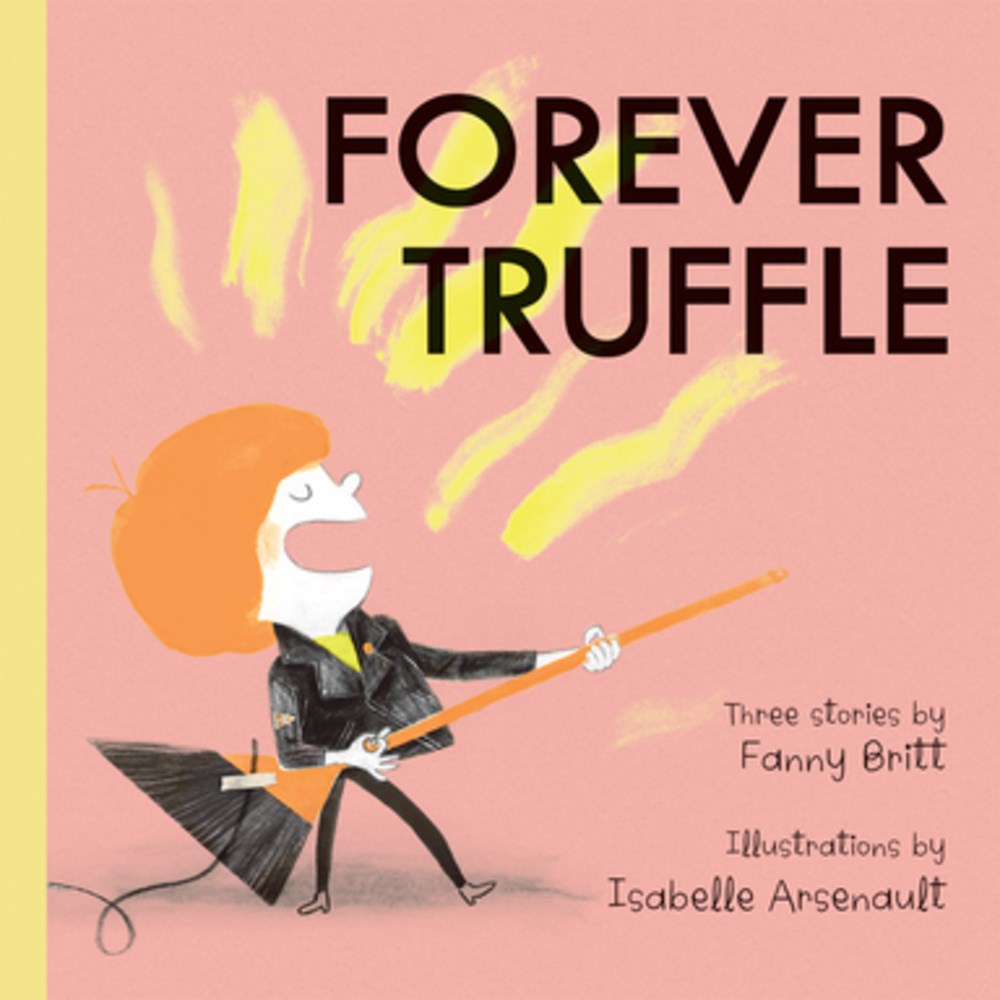 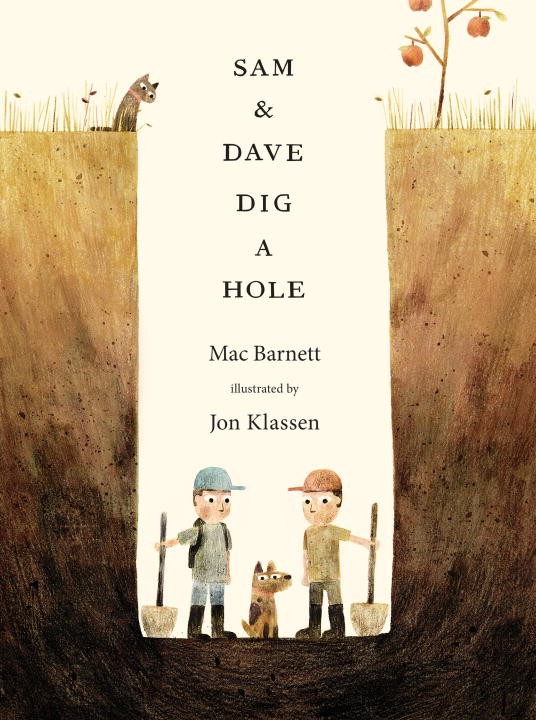 Celebrate Lantern Festival by Making Your Own Magic, a guest post by Gloria Chao