Toon Review: The Year of Billy Miller by Kevin Henkes

The Year of Billy Miller By Kevin Henkes Greenwillow Books (HarperCollins) ISBN: 9780062268150 $16.99 Grades 2-4 In Stores September 17, 2013 Find it at: Schuler Books | Your Library *Best New Book* (click on comics to enlarge) Digital review copy from Edelweiss. Also reviewed by For Those About to Mock, A Fuse #8 Production, Waking Brain […]

It’s time to once again to look at the season before us and say “that looks good”. What follows are books coming out in March, April, and May that appear to have promise. Picture Book Giant Dance Party by Betsy Bird; illustrated by Brandon Dorman April 23 | Greenwillow | Grades K-2 Ever heard of […]

Hang-wringing complete. It’s time for the quarterly look at upcoming releases I’m calling 10 to Note. What follows are the 10 titles set to hit shelves in March, April, and May that had me most saying “Yeah, boiiiii!” (or something along those lines). Not a guarantee of quality, but a subjective list of books that […] 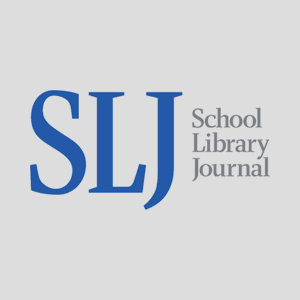 Taking a Look Back: Our 2022 Year in Review Episode