If you had x-ray vision, you’d know that I have a soft spot in my heart for early readers. You know what I’m talking about:

When I learned that Mac Barnett and Greg Pizzoli were teaming up for a new early reader series about a mischievous rabbit called Hi Jack! I was happy to hear the news. I feel like the form is in good hands with those two. Barnett’s been circling early readers with his clear, concise writing in books like Sam & Dave Dig a Hole and Triangle, and Pizzoli has a Theodor Geisel medal and honor (an award that often goes to early reader books) to his name.

So, for the very first time, let’s have a look at the covers of the first two books in the Jack series, Hi Jack! and Jack Blasts Off!: I had a few questions about the series. I decided to get some answers by trying something I’ve never tried before: a Google hangout. 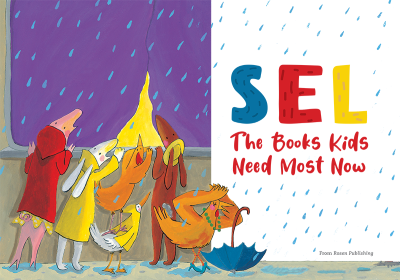